The problems we face

As you can see in this video, these are shocking but unfortunately realistic images. What we as human beings need to realize is that all our actions and events affect everyone on Earth. Our planet, our home; is a living being that just as we humans and all other living beings, are all connected by the ecosystems. We are all oné. Ecosystems that are very vulnerable. As plankton is poisoned by plastic soup, then this has impact on all kinds of small and large fish and also on us as human beings, because we eat that fish again. That’s circle of life. Everyone is dependent on each other. The Earth (our home) is under very great pressure. Climate change, environmental pollution, deforestation, overfishing, extinction of protected animal species through poaching, loss of biodiversity. The ecological crisis is a global issue wich effect us all. No matter what race or relegion you have, if you’re poor or rich, we all need oxygen, water and food. The solution is that we need to address the most important world problems: overcrowding, corruption, world domination, abuse of power, war, terrorism, cultural conflicts, poverty, violation of human rights, hunger, water scarcity. These are all problems that we as humans cause ourselfs. As Humans it is our responsibility to meet the challenge to address these problems together. Let’s put an end to this destruction and fight for a better world.

Climate change and the Greenhouse effect

Due to deforestation and at generating energy by combustion of fossil fuels (oil, gas and coal) comes a lot of carbon dioxide (CO2). That accumulates in the atmosphere and works like a suffocating blanket around the Earth. The heat from the Sun that reaches the Earth, can thereby not just disappear again in space. This is the so-called greenhouse effect, which ensures that the Earth warms up. As a result, melting the ice caps on the Norwegian glaciers in Greenland, Antartica and the pool in record time. Scientists estimate that all the ice is gone as early as 2040. Did you know that if the ice caps of Greenland and Antarctica would melt completely, that sea level rises than 63 metres? Only South-Limburg and the Veluwe would then still protrude above the water surface. Climate change has apart from sea-level rise even more effects; degradation of ecosystems, extreme drought and weather change. In the Netherlands climate change provides for milder winters, warmer summers, storms like last the storm on 5 december 2013. Worldwide there are ever larger and heavier tropical storms. Hurricanes such as Sandy, Katrina and recently the Typhoon Haiyan on the Philippines.

Forests are vital for humans and animals. Forests are the lungs of the Earth and work as Air Purifier: they take carbon dioxide and produce oxygen. As trees grow, they take CO2 from the air. If the trees are cut down, this CO2 is released in the atmosphere again. Another important function of forests and it’s tree roots is that they hold the ground. They prevent the fertile top layer of the soil to be washes away, this is called erosion and causes large mudslides in many countries. Complete villages are washed away. The tropical rain forests in the world are home to half of all plant and animal species on Earth. Unfortunately, for many years a huge part of it has been cut down. Each year there are disappearing between 6 and 12 million hectares of tropical rainforest. This is often not even to the wood: large forest areas are intentionally burned down to make room for new agricultural land or for the production of palm oil and soy.

More and more plastic waste is ending up in our oceans and seas. Due to the effects of weathering, sunlight and wave action, this plastic reduces to smaller particles. This leads to serious pollution. The oceans occupy 72% of the earth’s surface and they are our principal source of oxygen. Microplastics do not just cause pollution in inland waterways, they also damage the environment. Furthermore they pose a potential threat to human and animal health. For the first time, the issue of microplastics in fresh water systems has made it onto the international agenda as a new and serious environmental problem. Up to now, attention had mainly been paid to plastic pollution in seas and oceans.

Overfishing occurs when more fish are caught than the population can replace through natural reproduction. Gathering as many fish as possible may seem like a profitable practice, but overfishing has serious consequences. The results not only affect the balance of life in the oceans, but also the social and economic well-being of the coastal communities who depend on fish for their way of life. Billions of people rely on fish for protein, and fishing is the principal livelihood for millions of people around the world. For centuries, our seas and oceans have been considered a limitless bounty of food. However, increasing fishing efforts over the last 50 years as well as unsustainable fishing practices are pushing many fish stocks to the point of collapse. More than 85 percent of the world’s fisheries have been pushed to or beyond their biological limits and are in need of strict management plans to restore them. Several important commercial fish populations (such as Atlantic bluefin tuna) have declined to the point where their survival as a species is threatened. Target fishing of top predators, such as tuna and groupers, is changing marine communities, which lead to an abundance of smaller marine species, such as sardines and anchovies. Many fishers are aware of the need to safeguard fish populations and the marine environment, however illegal fishing and other regulatory problems still exist.

Animals like the Rhinoceros, Elephant, Tigers, Sharks are threatened in their survival  by poachers and wildlife criminals. Because the illegal trade in wildlife products is big business. That is partly due to the growing demand from Asia for products of endangered animals. China is one of the world’s largest buyers of products of wild animals, elephant ivory, rhino horn and shark fins. Unfortunately, there are still many thousands of Asians who believe that the tusks and horns of ivory have medicinal properties . By the increasing prosperity in China, the demand for status enhancement ‘ luxury ‘ products such as ivory figures. The consequence of this is that today there are still many elephants and rhinos are killed for their tusks and horns of ivory. Sharks are also, unfortunately, for many years to a dying species. Shark fins, a controversial Chinese delicacy.
WARNING: The footage below contains shocking images.

WWF International – We must act now! 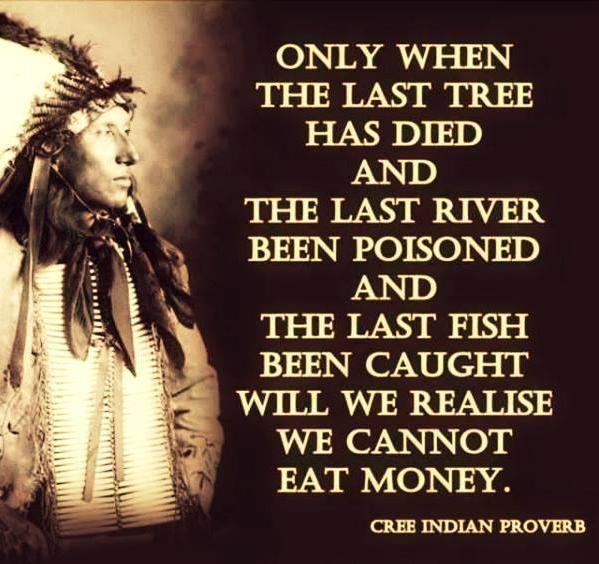